The property at 3850 South Oyster School road has always been prominent in Saltair’s local history and the Saltair’s Official Community Plan.

Initially, a  one room  building was constructed on the land  in early 1905 as an education facility,  Sunday School and community gathering place. There were no amenities such as running water, electricity or washrooms. Conditions were rustic compared to today’s standards.

As you entered the door, after climbing a few stairs to a small veranda, there was a cloak room at the end of which was a closet for school supplies. The school also served as a community hall and Sunday school so there was a large stove in this room where coffee could be made and food heated.

In the main school room, which contained perhaps twenty to twenty-five desks, not bolted to the floor because they had to be pushed to the sides of the room for a community dance or for a community card party.  There was a large drum heater with firewood split in a box beside it.  During the winter you “cooked” if you sat near the heater and froze if you were in an outer row of desk. The east wall had many windows and the other walls had the blackboards about four feet high with ledges to hold the chalk brushes.  The teacher’s desk was slightly to the left of the front centre of the room and a piano sat against the wall.

Our teacher was Miss Nora Clements. She was from a musical family in Nanaimo. Miss Clements boarded in various homes in Saltair and Jean remembers her in her family home during the week days for as long as a month at a time.  During the weekends Miss Clements would go to Nanaimo to be with her family.

There were 8 grades in the one room and we were assigned work to do as a class and if completed we could focus our attention on the work of another grade.

In grade 1 we sat at a table at the back of the room and sorted out the alphabet and short words on small cardboard cards about half an inch square.  There were a number of us in that grade but with people moving all the time, I do remember a time when there were just two of us.  The other boy, Doug Thicke, and we two competed for first and second place.  At that time we were ranked according to your ability and the number in your grade.  Certificates were given for holding the pen correctly and for maintaining a healthful position and for using muscular movement in all written work.

On school mornings, about 7:30 am, Jean’s brother Harry and cousins Bob and Charlie would leave to go to school to collect and split the wood for the school stove.  The woodshed was a three sided structure not far from the school and nearby there was a covered well which had a pump and trough that allowed the water to run away from the well.  This pump was a manual one, of course, and occasionally it required priming or pouring water down the pipe so that it would work.  The boys put the wood and kindling in the box by the stove, then the fire was lit so that the room would be warm before everyone arrived at nine o’clock.  Water from the well was pumped into a bucket at the well and the bucket of water was placed with a dipper n the counter in the cloak room near the door.  That was our drinking water ( no individual cups in those days!)  Jean remembers one cold winter the trough by the well froze solid and they used it as a slide until Andy Orr fell and broke his arm and then it was forbidden.

Behind the woodshed was a small structure with boy’s two holer toilet and the girls was quite a distance to the right of it.  Thinking back, there was a wash basin with a bar of soap not far from the water bucket.  Although very primitive by today’s standards we though nothing of it.

To start classes at the beginning of the school day, Miss Clements rang the bell on the stairs and we all entered and stood by our desks until we were told to be seated.  We learned many songs as Miss Clements played the piano.

One of the highlights of the school year was the Christmas concert and we all took a part in it.  We had a Christmas tree which we decorated with wreaths of coloured pages from the Eaton’s cataloque.  A silver papered covered cardboard star was placed on the top, and popcorn was strung on string all around the tree.  It always looked beautiful and on “the” night all the parents came to enjoy the concert and join in the singing.  It seemed magical with all the excitement.

During recess and noon hour we played games; pom Pom pull away, Auntie Auntie eye over, scrub baseball, Kick the Can, Run Sheep Run, and of course skipping, Alleys or marbles and hop scotch.  The boys and girls played together and usually got along quite well, with the rare fight.  We knew each other well after years of schooling.

The South Oyster School building was also utilized after hours  by Saltair Sunday School (1906 – 1967), & Saltair Women’s Institute, and of course many local dances, children’s concerts, Halloween and Christmas gatherings were held as well.

In late 1949 , a new school was built, and then student Gloria Hill won a contest to name the new building Mount Brenton Elementary School.

The building was eventually sold to a private buyer in 2004 and remained largely undeveloped for another 10 years.

In 2014  the property was on the market again and  was purchased by the Cowichan Valley Regional District.

In 2015, a volunteer group of local citizens formed ” Saltair Community Society” a  Not-for-Profit Corporation designated to operate and lease the facility from Cowichan Valley Regional District  for the benefit of Saltair and area residents. 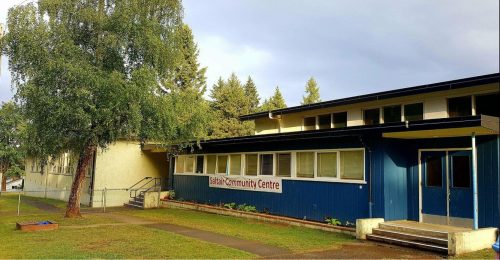 Today, 2019 –   70 years later, the Mount Brenton School building has been revived as the Saltair Community Centre.   Much needed  improvements have extended the life of the structure and once again it is being utilized as a community hub for social, educational, recreation and cultural activities.

Groups in the Centre 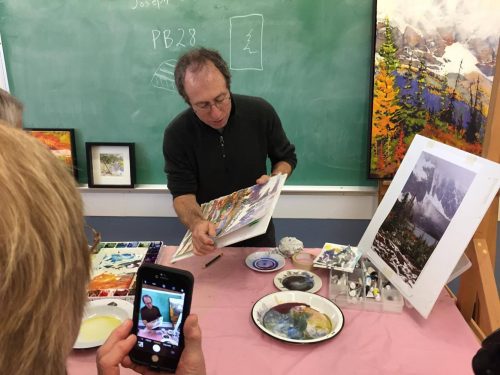 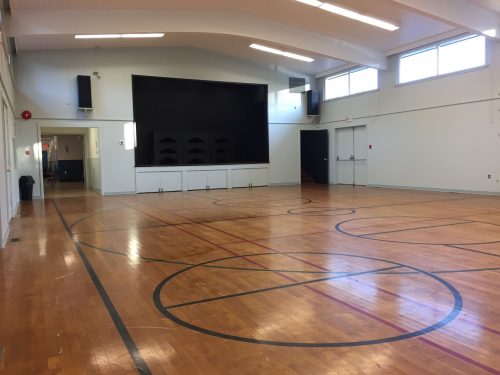 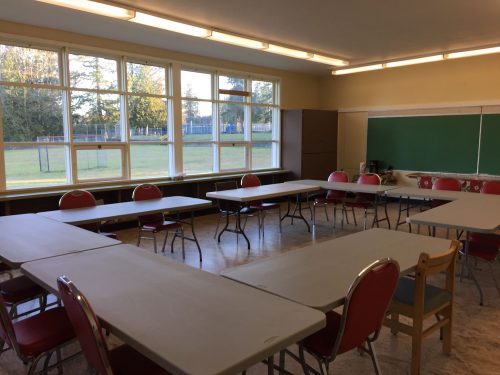